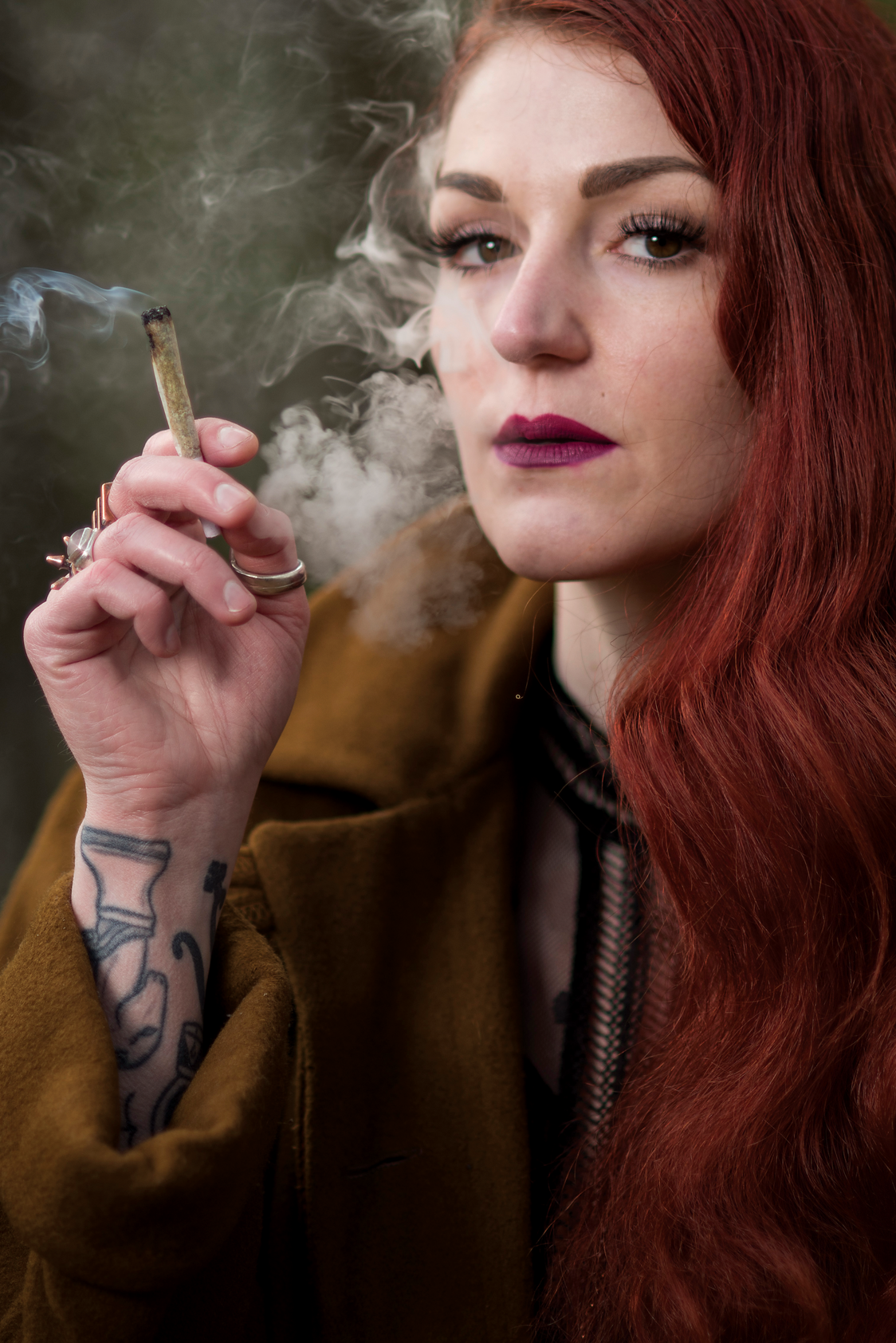 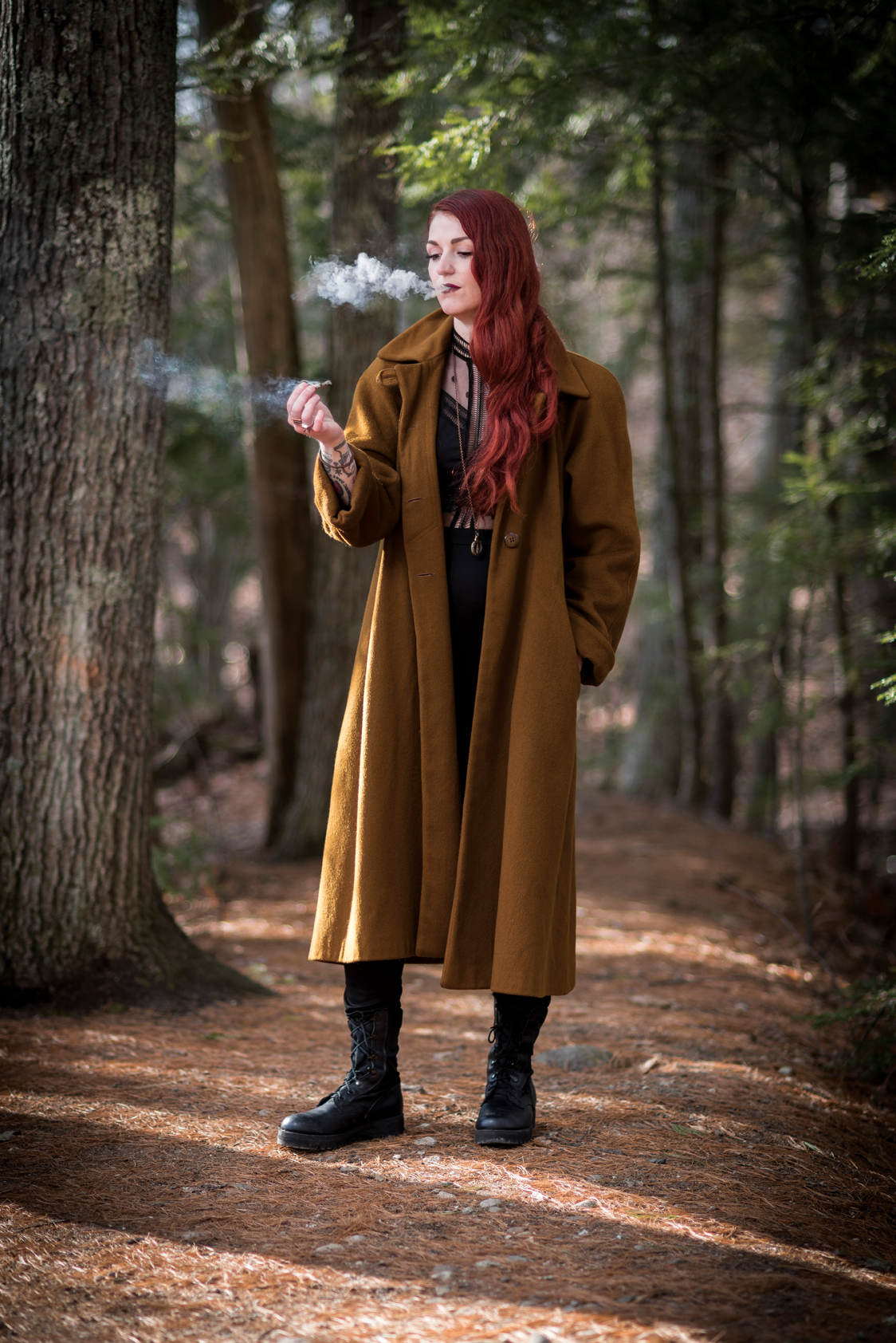 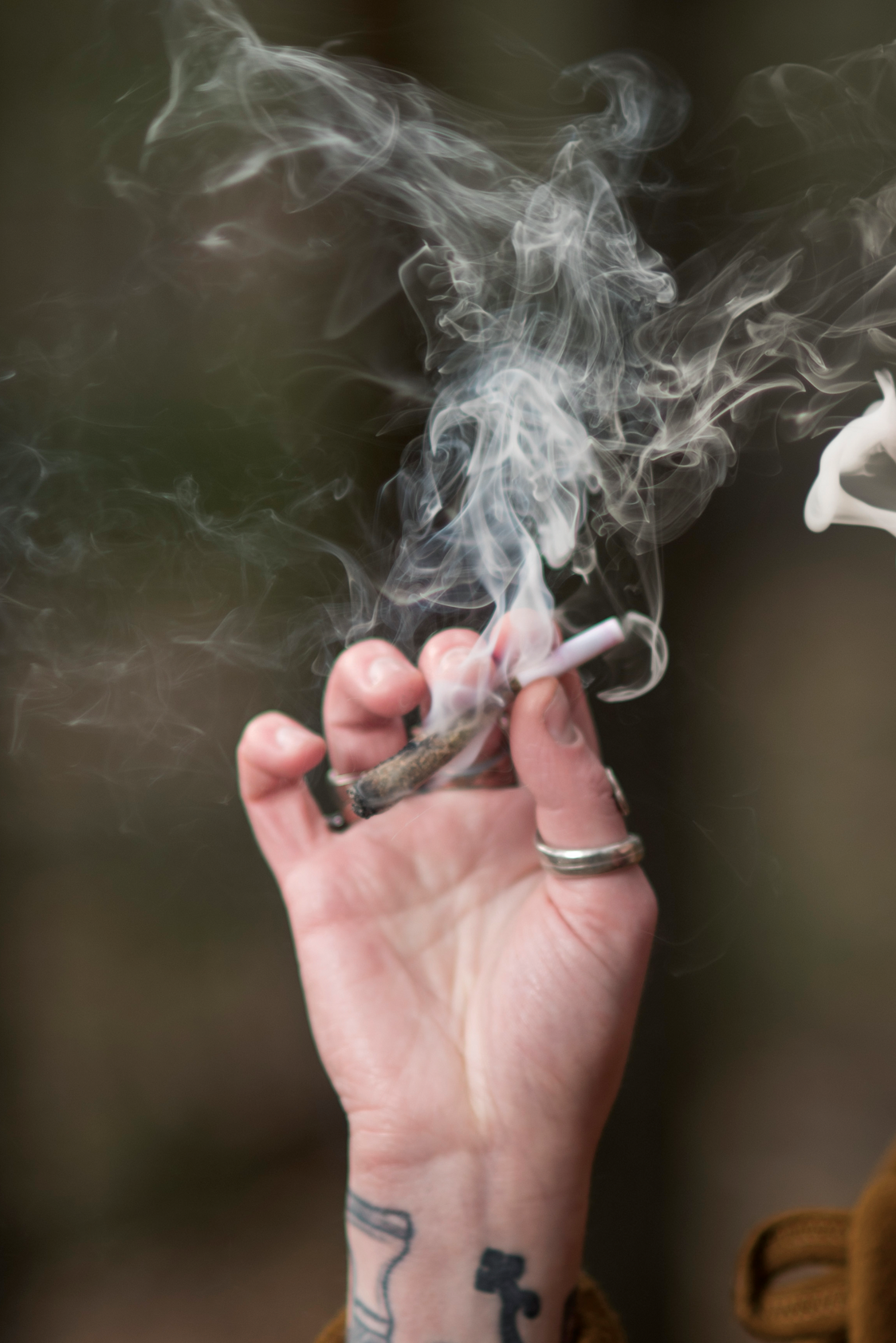 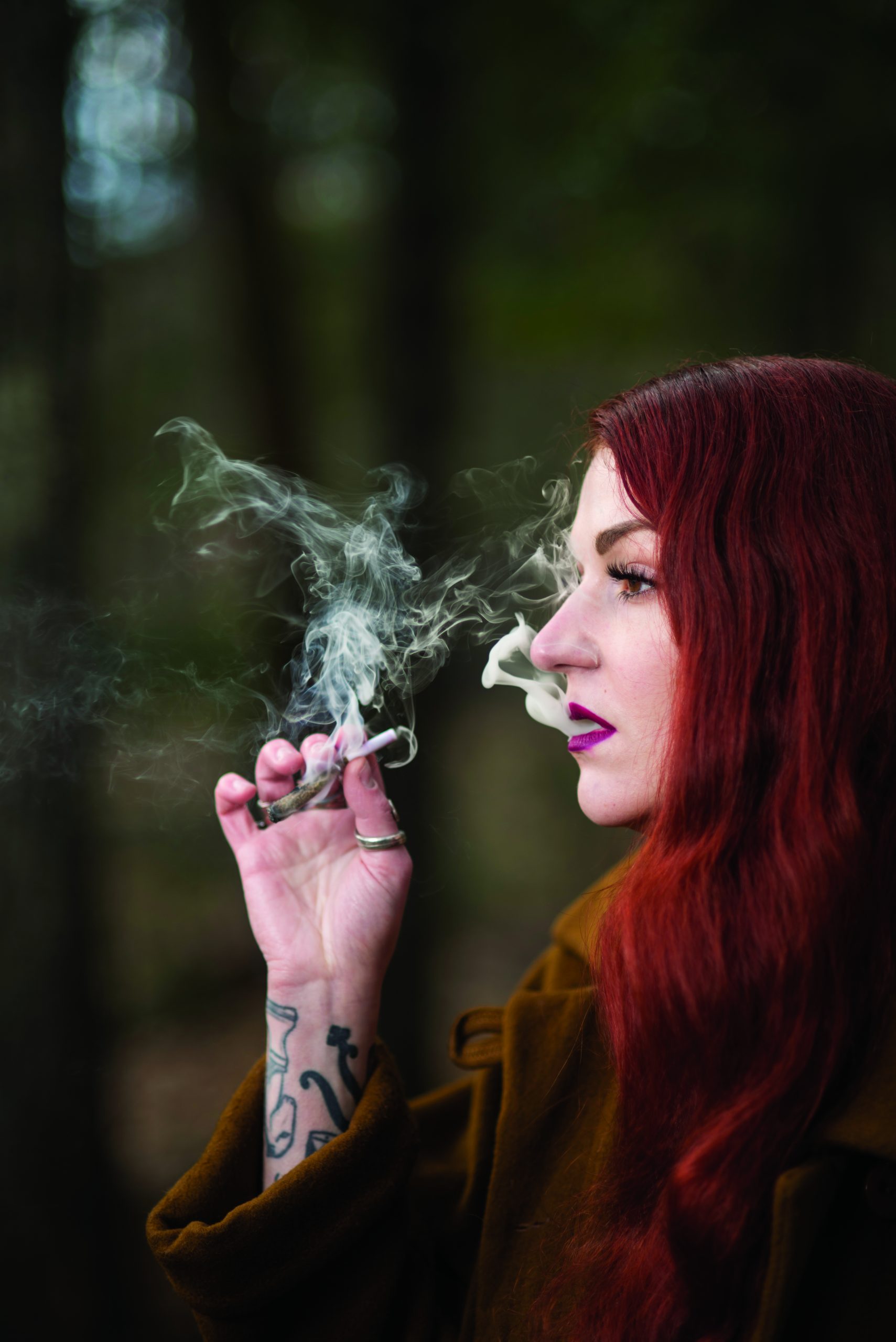 Getting heated with the dynamic Renée Coolbrith

“As a delusional person,” she says, looking to undo stigmas around body dysmorphic disorder and anorexia and CPTSD, “I cannot wait to tell people that the world is not the way they think it is.”

We’re talking over Zoom — that’s what we do nowadays — but the force of her energy comes across, regardless. A native Mainer, there’s more than a little New Yorker in her. The words seem at times to crash into you as she moves across topics in a hurry. You will not run into many people with a more palpable self-confidence.

And that comes from having a well-studied knowledge of herself. Coolbrith knows she’s never going to be happy doing one thing, staying in one lane. Maybe that’s why she’s one of the most accomplished and versatile collaborators in the Maine music scene. She’s worked to augment tracks with hip-hoppers like Vinyl Cape and Sarah Violette. Supplied dreamy lead vocals to innovative jazz-duo Odd Couple. Fueled pop-dance tracks as part of a duo with the likes of Trent Gay (and OHX). And now she’s co-fronting one of the most interestingly heavy rock groups in Maine, Johnny Cremains, while also partnering with Dustin Saucier in the emo project Pretty Sad — oh, and doing this all-gal punk group, MissFits, and . . .

Well, you get the idea. She’s not one to be tied down. And when you can both create the right kind of creepy croon for Johnny Cremains and hit the bell-clear crispness required for Odd Couple’s exactitude, people keep knocking on your door whether you like it or not.

Like the artists she grew up emulating — Freddie Mercury, Prince, Dave Gutter — there’s more to her passion for music than making music. She’s a performer as much as anything. Why would she pass up an opportunity to get in front of people and make great things? It’s so damn fun!

But, at the same time, Coolbrith is conscious of the face she’s putting on, and more than one admirer has wondered exactly who the person is behind that persona.

“I’m attracted to people who are just profound, but have an anonymous part to them,” she says. “People are all in their faces, and trying to steal their privacy,” but they manage to transcend their personal biographical details by always refocusing people on their art.

What is Prince if not his outfits, his symbol, his music, his creations? Just a little dude from Minneapolis. Freddie Mercury was from everywhere and nowhere when he commanded the stage.

“I get excited,” she says, “when I meet a true creative, who’s not creating to be seen first.”

Likely, it’s that straightforward honesty and sense of purpose, shrouded in a bit of mystery, that has led to her profile in the cannabis industry, judging events like the High 95 Cup and serving as a brand ambassador currently for Earth Air.

“I was probably like 14 when I became a regular pot smoker,” she laughs. “With my brother in the barn.” But that doesn’t mean she thinks weed is a cure-all. Just like she’s done with drinking, “THC isn’t for everyone,” she says. “It can make people anxious and change their thought processes. It’s just a plant, but it’s a powerful plant.”

“I was probably like 14 when I became a regular pot smoker,” she laughs. “With my brother in the barn.”

She also has harsh words for those in the industry who try to make weed inaccessible to those just coming to it now that it’s adult-use legal.

“They just get so crazy,” she says. “There’s this bravado. It’s in beer, too. It’s in wine. It’s in any kind of craft where you can act like a douche bag to make yourself feel important. When people turn it into a personality, that’s where it stops for me.”

What’s Coolbrith looking for in a cannabis product, then? “Just make it consistent,” she says. “Just make it something safe, something with real information about how it’s going to make me feel. I want you to care about the craft and not about trying to make it the biggest or the mostest.”

In general, she’s a fan of sativas and sativa hybrids, saying the indicas can sometimes make her feel a little panicky and neurotic, and she’s also not afraid to get into some of the concentrates, like shatters and badders, with her dab rig. In fact, the last thing she said to me leaving the photo shoot was, “we gotta get you a torch!”

But she’s also conscious that not every cannabis product is for every person. “There are people who love smoking weed,” she says, “and they meet someone who says they don’t like it and they’ll say, ‘You’re just not trying the right ones, man!’ And I’ve been that person! But some people just want CBD, and they don’t even know that world yet.”

It can be easy, nowadays, to lose track of just exactly what world anyone is in, of course. It’s certainly hard to style yourself a performer when there’s nowhere left to perform. Coolbrith has done a stream or two here and there, but the experience is “mad awkward” and deeply unsatisfying when you’re used to working a crowd.

And so she finds herself writing solo material, looking for racists to call out online, and generally trying to sit with herself.

“I’ve been going through it, for sure,” she says. “But I think the contrast will hit on the other side. It will make things a lot sweeter.” 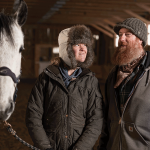